If you have ever been to Rome, the expression “Rome wasn’t built in a day” takes on a whole new meaning. One look at the architecture throughout the city, throughout all of Italy, and you can see why it has had a lasting impact upon architecture worldwide.

On a recent trip throughout the beautiful country of Italy, I saw firsthand how even centuries ago, the Romans were clearly ahead of their time. While the Romans did borrow some of their earliest ideas from the Ancient Greeks, Etruscans, Egyptians and Persians, there is little doubt that the ancient Roman architects created the shape of architecture that we know today. They gave us incredible buildings, structures, bridges, aqueducts (channels constructed to transport water over great distances) and complicated road systems. 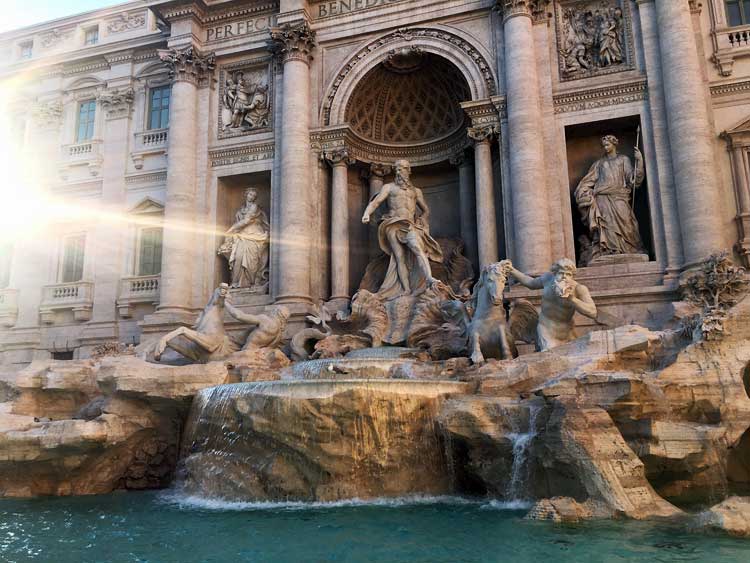 The Trevi Fountain, in Italy, marks the terminal point of one of the aqueducts that supplied water to ancient Rome. Today the fountain is equipped with recirculating pumps.

Some of the most classic design elements: columns, domes and arches came from Italian designs and are now integral parts of some of the most important buildings across the world. It was probably the use of these elements, along with the Romans’ sound knowledge of building materials, that enabled them to have such unprecedented successes in the construction of public structures. It is hard to believe that thousands of years ago, Romans were able to build things like the aqueducts of Rome, the famous Roman Baths, and of course, the Roman Colosseum! And no one can think of Roman architecture without commenting on their stunningly designed, world famous basilicas, cathedrals and churches.

Inside the Colosseum, Rome, Italy 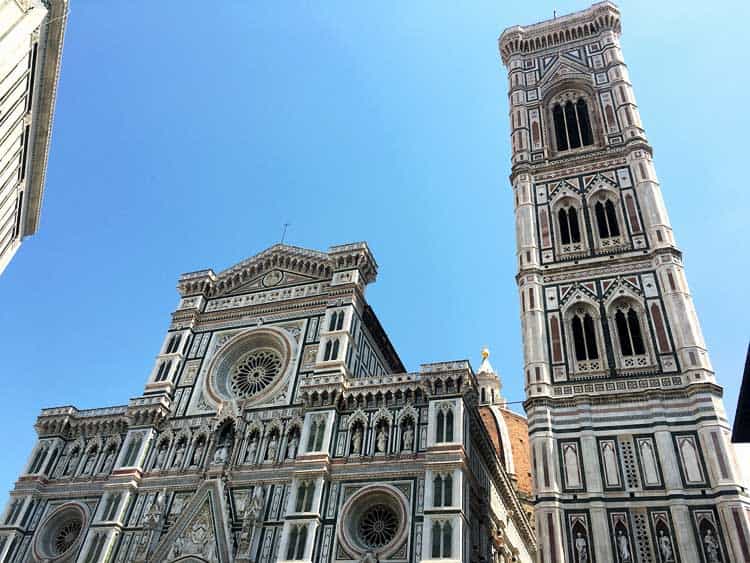 And the world took notice. For most of us, the most famous arch is probably The Arc de Triomphe in Paris. But this is a famous example of a French architect borrowing from proven Roman formulas. During the Roman era, many arches were built, mostly for inscribing significant happenings – a tradition that continues around the world to this day. We have a wonderful example of this in my own hometown of Kingston, Ontario – The Memorial Arch, located at The Royal Military College of Canada, just east of the LaSalle Causeway, and a few kilometres before you reach another famous landmark, Fort Henry. 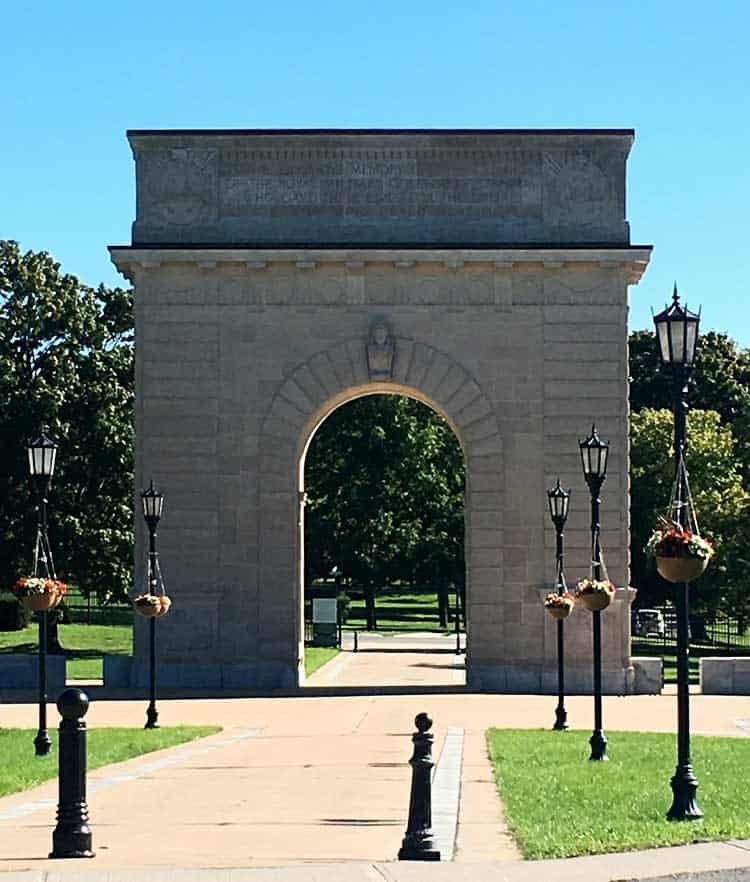 The Memorial Arch in Kingston, Ontario 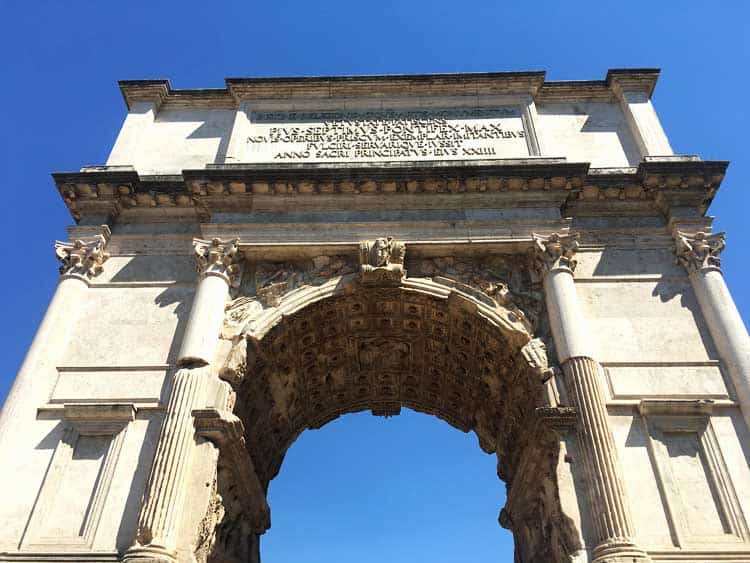 Roman columns turn up just about everywhere, certainly in front of many important buildings including Kingston’s own City Hall, and of course, the White House in Washington, to name but two. 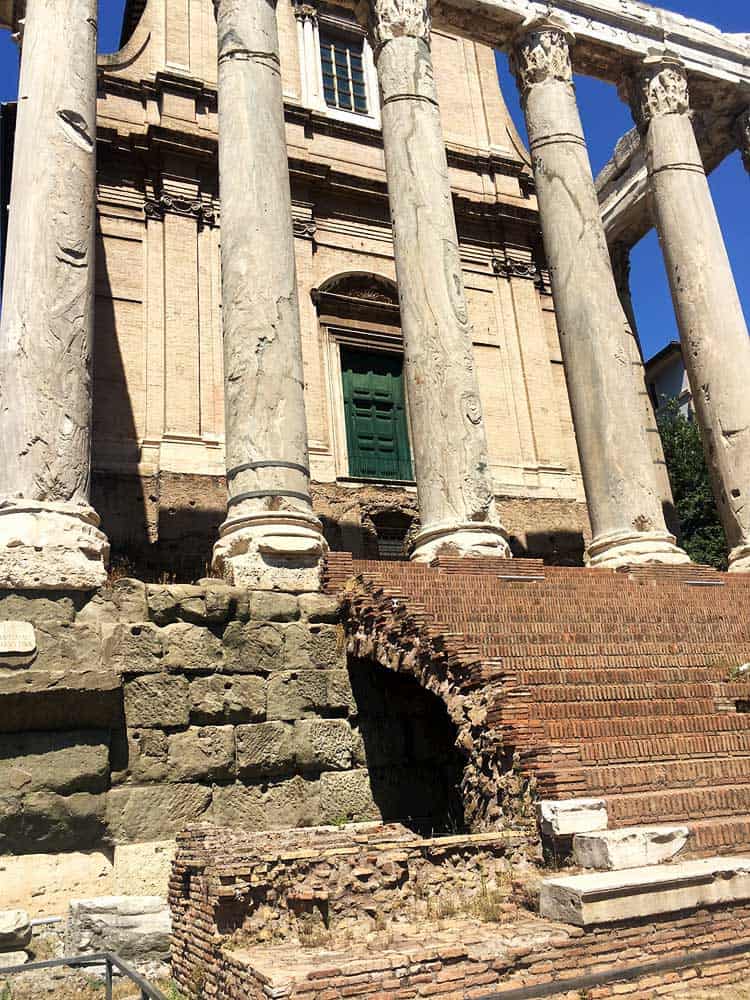 As grand as the buildings throughout Italy are when viewed as a whole, one can’t help but notice the details in their construction. Aside from the famous columns, arches and domes, there are two other elements that are uniquely Italian in their design and structure. The windows and doors! Even passing rows of housing on a simple street, you can’t help but stop and stare at the windows and entranceways. 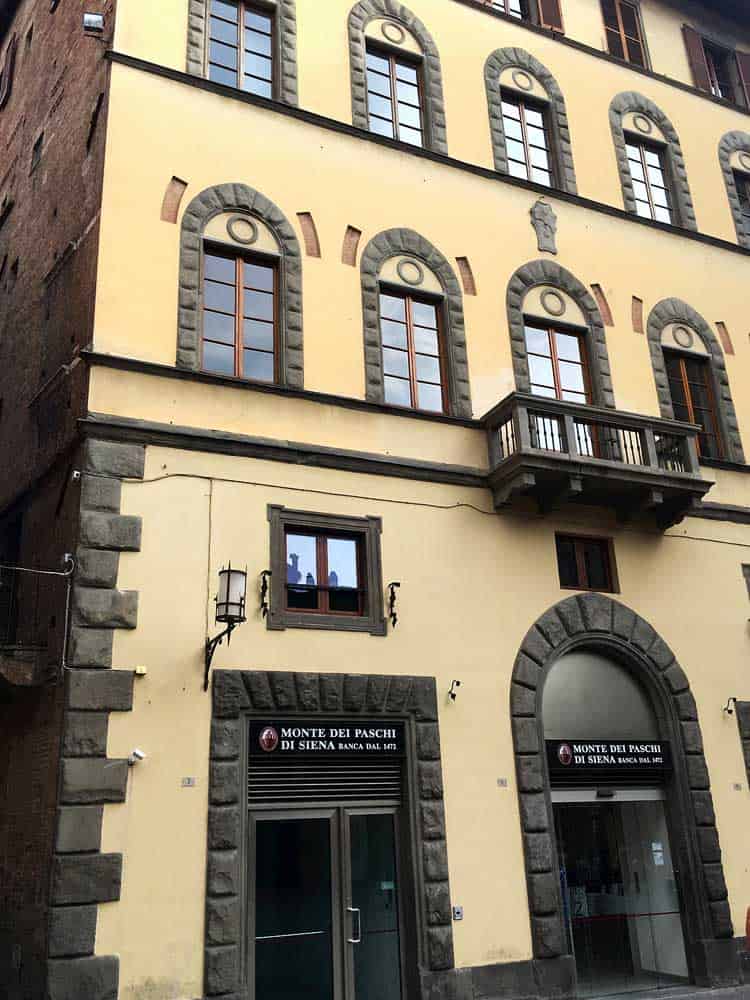 A bank in Siena, Italy 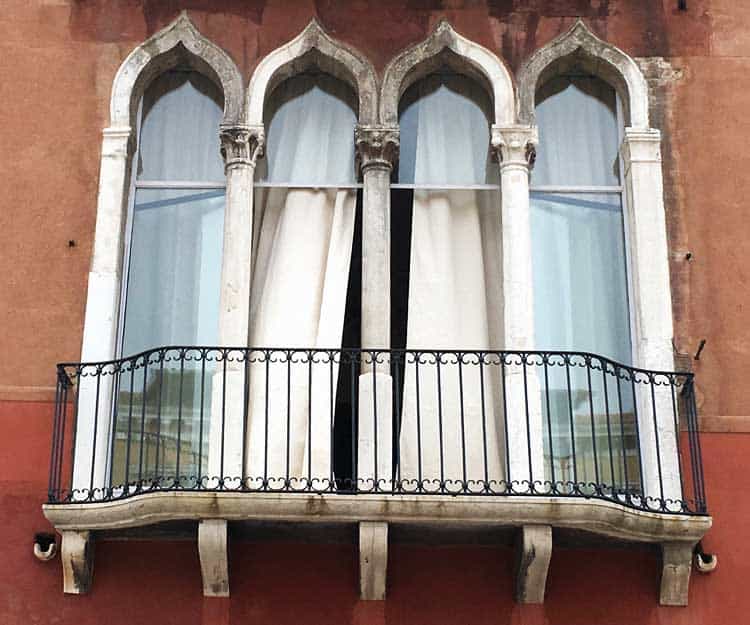 Unique windows are everywhere throughout Italy 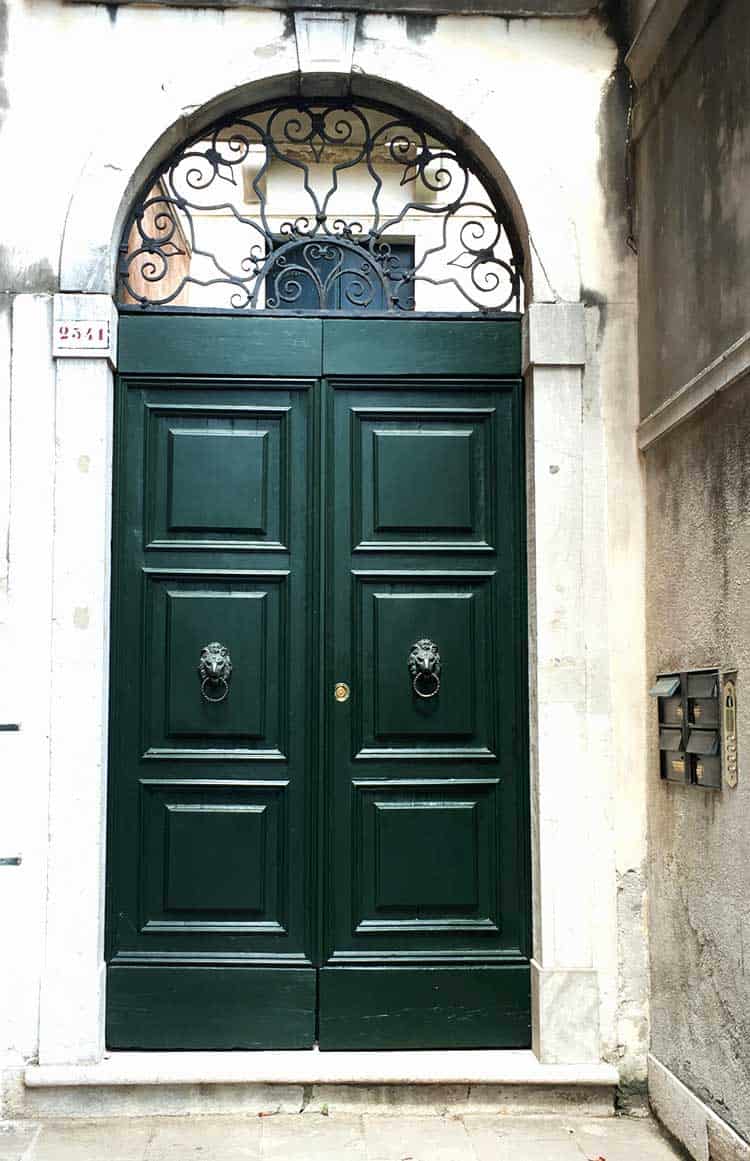 You can tell a lot about the history of an Italian building by looking at its windows and doors. Perhaps this is the truest in Venice. Venetian facades with their splendid windows and doors, which you view from the idyllic canals, are a snapshot of history. Venice is not just a city on the sea, but a unique outdoor museum. Each palace you view can be identified and easily categorized by era, by simply observing the styles of the windows and doors. Veneto-Byzantine style of the 13th to the 15th centuries had ornate arches and columns with floral ornaments and animals above them. It was the era of Gothic art and the shapes of the windows and arches became increasingly fashionable. 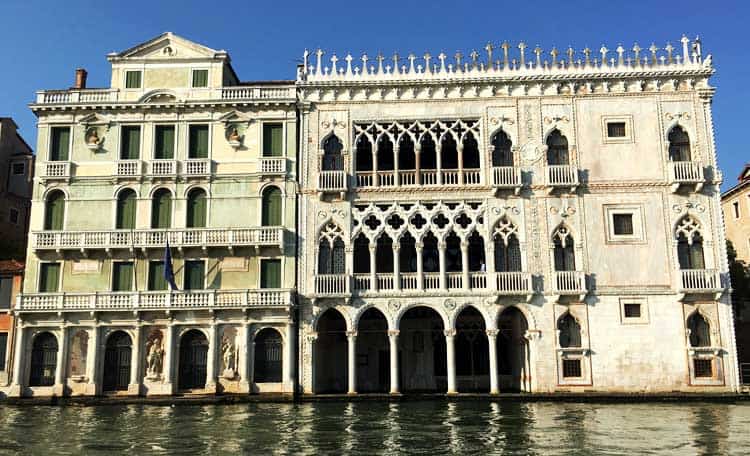 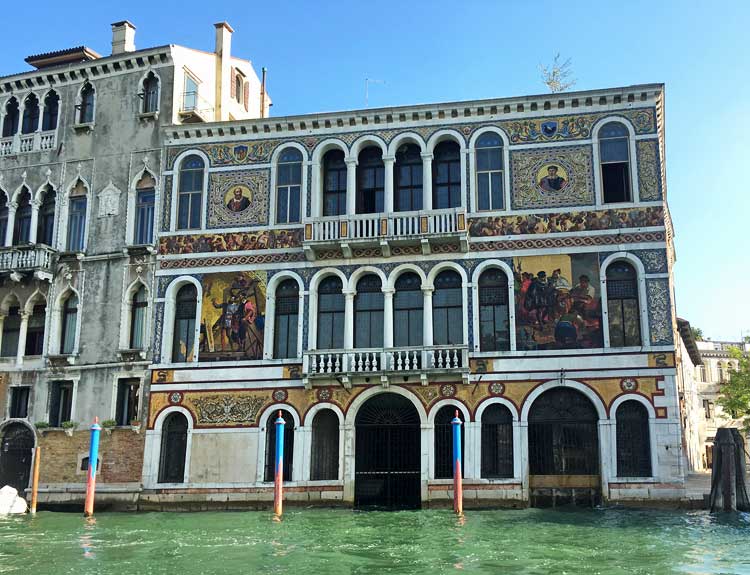 Windows encased by discharging arches and entranceways with private bridges were part of the Renaissance architecture, which emerged in the mid-15th century. In the 16th century, the facades became heavier with high rectangular windows with hood moldings and heavy, protruding balconies. The High Renaissance period followed with triumphal arches, double columns and new window combinations, including floor to ceiling Palladian windows, and low rectangular windows on the side, augmented by fanlights. Many palaces and public buildings of this era had prestigious landward entrances, such as a triumphal arch. Window design and position told of what rooms lay behind them. There was clear definition between arched and single windows. The Palazzo Grimani is an outstanding example of this type of construction from this era. 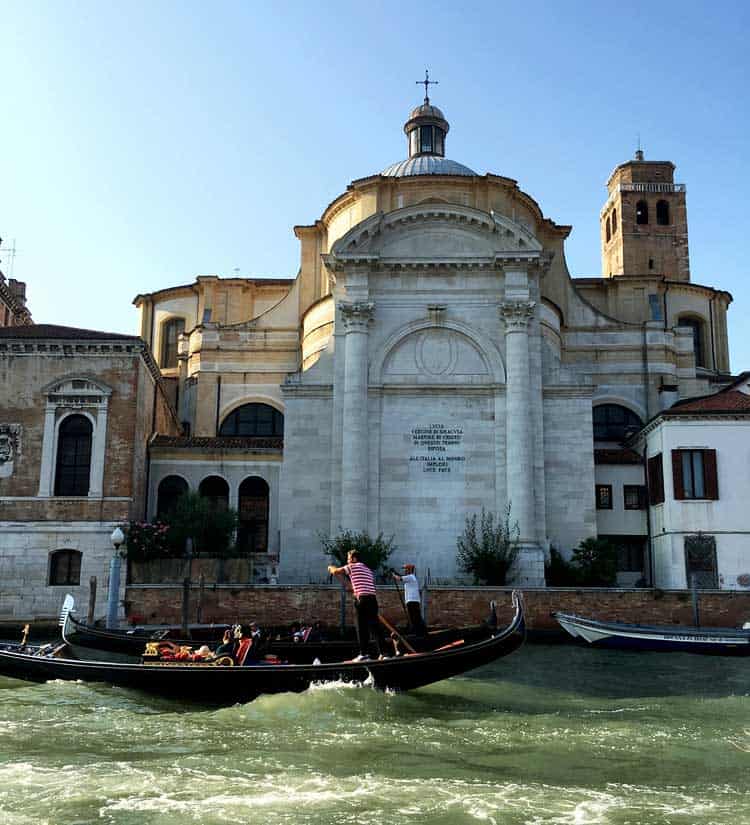 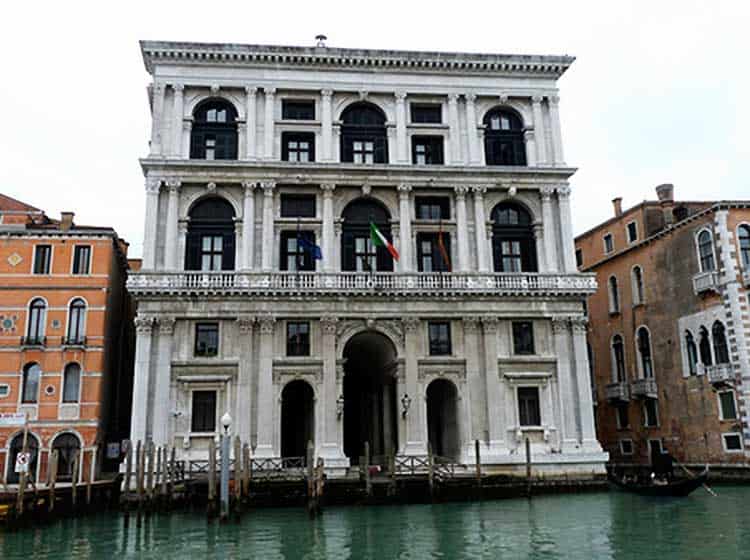 Our tour guide on the Grand Canal boat tour pointed out many palazzos and buildings, acknowledging the styles of the windows and doors to date stamp their architectural history. But I was busy just snapping photos of the most mesmerizing, beautiful architecture I had ever seen. I knew, even as I was listening to the tour guide, that I probably wouldn’t be able to recall much of the facts and history, when I was looking at the photos once I was back in Canada. But I knew that every time I looked at those photos I would be able to recall the feeling I had while I was floating on the canal, being transported centuries back in time. And I also knew, with just as much certainty, that I would never look at another window or door the same way again. 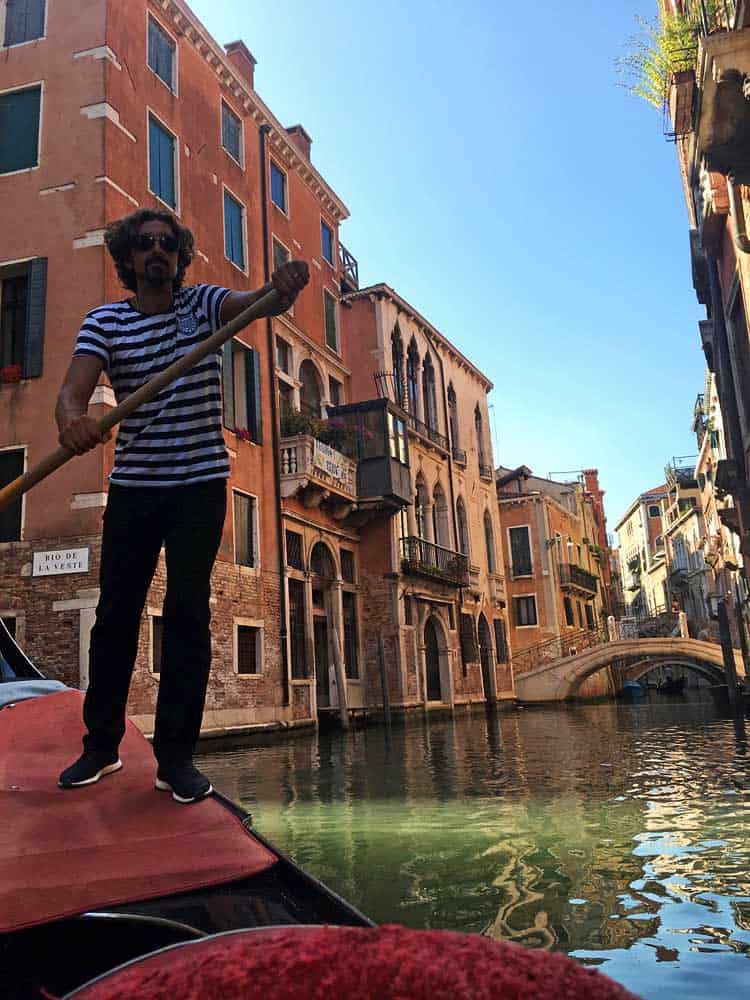 The Blog Window is a place to find expert advice, ideas and the latest industry information on windows and doors. We, at Aaben Windows and Doors, will try and post articles we think you, our customers, would find interesting and helpful.

You can select an article by looking under Recent Entries or Categories below.